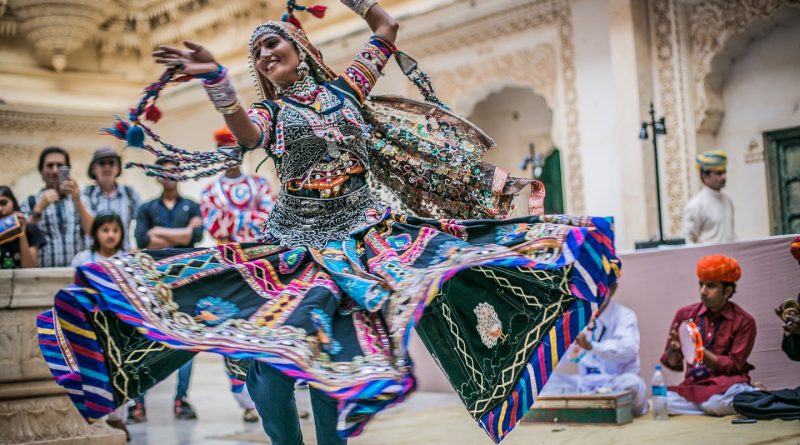 When we think about the Rajasthan, we also think of colors & brightness, royalty, festivals, music & dance and culture & tradition.

Rajasthan packs the summary of India in one state and the experience of Rajasthan is incomplete without the taste of the uncountable fairs and festivals. Here is list of a few festivals of Rajasthan that you must experience at least once in your lifetime. Rajasthan tour packages offer best opportunity to explore Rajasthan. This is the west India’s biggest festivals. Teej fest is related to 2 things – a woman’s love for her husband & the arrival of the monsoon season. The festival is celebrated by colorful celebrations where the women observe fasting and apply mehndi designs on their hands. Women worship Lord Shiva & Goddess Parvati. The markets in Jaipur are filled with attractive clothes, jewelry, and sweets. A procession of a decorated Goddess Parvati statue is carried through Jaipur and thousands of devotees see the procession. 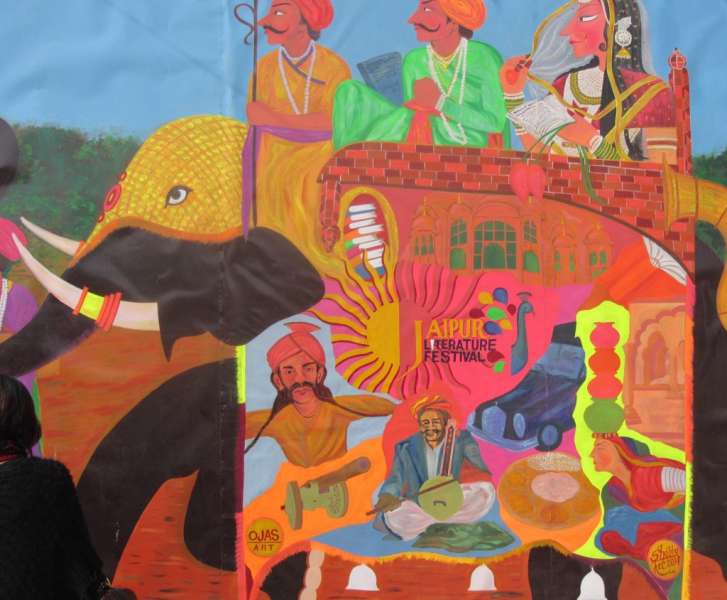 This is not as glamorous as other festivals on this list but Jaipur Literature Festival (JLF) is the world’s largest free literary festival. Many Nobel laureates, Booker prize winners and debut novelists from the world come here for 5 days for readings, discussions at the Diggi Palace in Jaipur. It is the great platform where the greatest authors & thinkers give courage to young minds to dream for future. 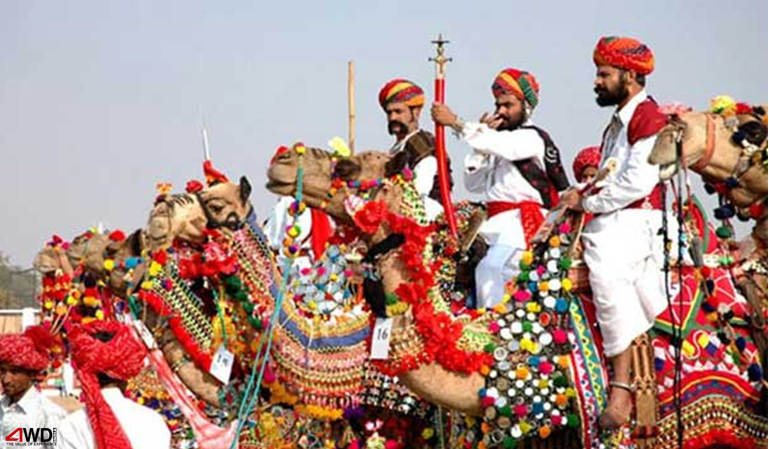 This is the biggest desert festivals in Rajasthan. Pushkar Fair is a splendid 5-day camel and cattle stock fair held in the Pushkar city on the banks of the Pushkar Lake. It also concurs with the religious celebration ‘Kartik Ekadashi’. The Pushkar fair attracts thousands of tourists from all over the world and makes it a true cultural prosperity of art, music, dance, races, competitions and puppet shows. 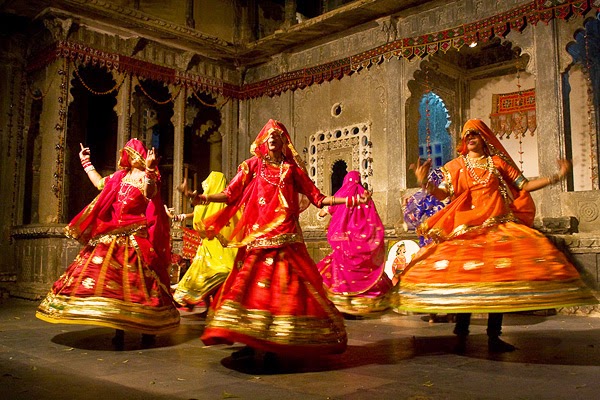 Rajasthan International Folk Festival (RIFF) is an annual art & music festival for the promotion of traditional folk arts & music. This fest is celebrated around ‘Sharad Purnima’, the brightest full moon night of the year and held at Mehrangarh Fort, Jodhpur. In the festival, more than 200 musicians come from around the world to attend and it coincides with the “Marwar festival”.

This is a 3-day event function which is organized by the ‘Rajasthan Tourism Development Corporation’ in February month. It celebrates the delights of the desert. The atmosphere of the festival is alive with song & dance and traditional finery of the desert etc. The events like camel races, gymnastic stunts, many competitions as longest mustache, turban tying, Mr. Desert, delicious food and other stalls selling handicraft etc will make it an unforgettable experience of 3 days of your life 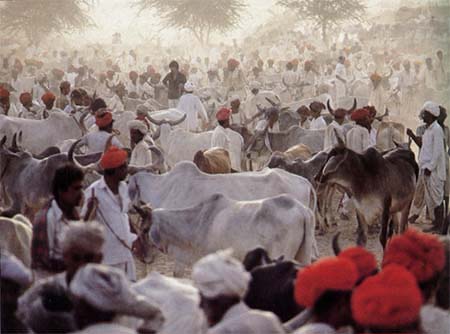 It is 2nd largest fair in India. It is mainly a cattle fair that attracts more than 2 lac animal owners to bring their cows, horses, bullocks, camels etc. Animal races and cockfights in the day are organized which is followed by dance and music performance in the nights. It is organized by the ‘Department of Animal Husbandry’. 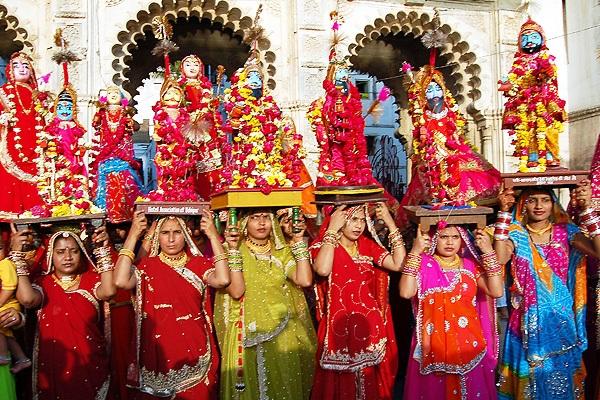 This Mewar Festival marks the arrival of spring in the region. It is also a big festival of Rajasthan & a lot of people from all over the world comes to see the glory of the Udaipur during this festival time. The whole city is decorated with lights. This festival includes a lot of events like dressing the idols of Isar & Gangaur. People also join the cultural dance and songs which reveal the colorful culture of Rajasthan. 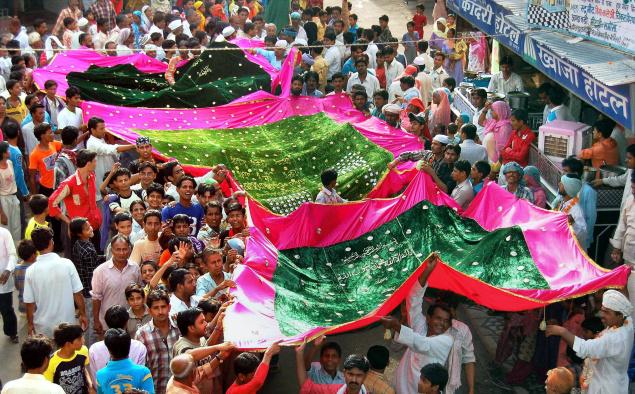 This fest is held in the month of May & June. This Festival is one of the major festivals celebrated at the smart city Ajmer at Sharif Dargah. Lots of pilgrims travel to this city. The Urs Festival reminds the death anniversary of ‘Khwaja Moinuddin Chisti( the revered Sufi Saint)’. This fair is held for 6 days because people believe that the Khwaja Moinuddin cooked for 6 days before he left his mortal remains. 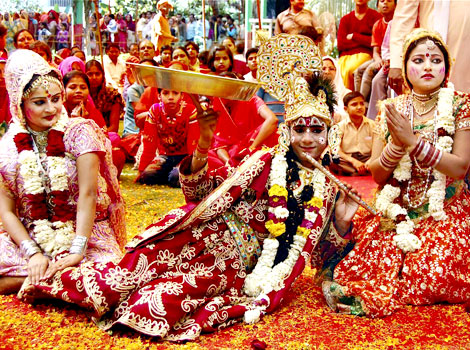 This is the most loved festival in India which is celebrated a few days ahead before the Holi festival in the Brij region of Bharatpur Rajasthan. The soul of the city comes alive during this beautiful festival. People dressed in their brightest attires. A worship of Lord Krishna is done on this festival. Thus the entire love story of Krishna & Radha is showcased in the form of a dance which is the unique beautiful feature of this festival. 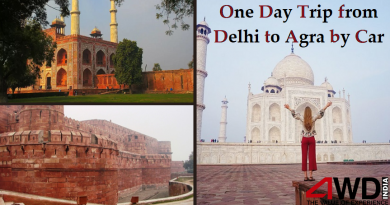 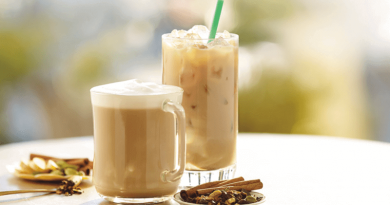 Precautions to be Taken in Extreme Climate 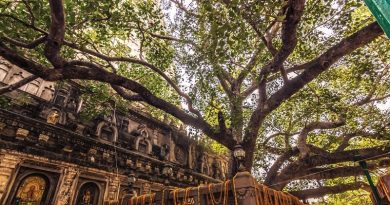 Places to Visit in Bodhgaya