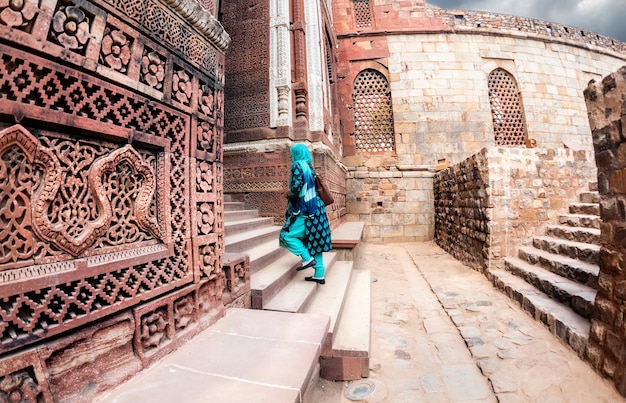 Agra, the former capital of the Mughals, is home to one of the Seven Wonders of the World, and the Golden Triangle Tour takes tourists on a journey through these three fascinating cities: Delhi, the capital of India, Jaipur, a former princely state, and Agra, which was once the capital of the Mughals. Join the golden triangle India tour packages to get a peek at the history, aristocracy, culture, and way of life of the past and present. Forts, museums, temples, and tombs are scattered throughout the cities. The visit to these locations is known as the “Classic Golden Triangle Tour” to discover the jewels of India in 8 days since the cities are situated along a triangular circle.

Start Your Golden Triangle Tour from Jaipur to Delhi

Day 1: Enroute to Jaipur from Delhi

You will be transported to Jaipur, the “Pink City,” the state capital of Rajasthan, after arriving at the airport. Amer Fort, Jaigarh Fort, Nahargarh Fort, Hawa Mahal, Jal Mahal, Jantar Mantar, and City Palace are just a few of the stunning sites in Jaipur. After a long journey, you may unwind once you get to Jaipur and check into your hotel.

Day 2: Explore the gems of Jaipur

Explore the amazing architectural wonders with Jaipur sightseeing tour on the second day of the tour. Enjoy an elephant safari from the fort’s gate to its summit at Amer Fort, one of the UNESCO World Heritage sites overlooking Maota Lake. Following that, you can go to Jaivana to see the largest cannon in the world, and then to Nahargarh Fort for a beautiful view of the area. Visit the City Palace, which offers a taste of royal life, Jal Mahal, which seems to be a floating palace in the midst of the lake, Hawa Mahal, which is noted for its tiny windows, and Jantar Mantar, an observatory. You can stroll through Jaipur’s markets and streets in the evening to look for gota saris, buy block-printed clothing, and sample the regional cuisines.

Known as the “Venice of the East,” Udaipur is home to stunning lakes, palaces, and markets where people may shop. Take a road trip from Jaipur to Udaipur and then unwind once you get there. After taking a quick rest, explore Lake Pichola, City Palace, with its lovely architectural style, and Jag Mandir, which provides breathtaking views of the surroundings. On the fourth day, you can visit the Jagdish Temple, Fateh Sagar Lake, Saheliyon ki Bari, and Bagore ki Haveli, a former palace that has been transformed into a museum on the Gangori Waterfront all these destinations are included in the Golden triangle tour with Udaipur. After touring Udaipur, the group will continue on to Pushkar.

On the fifth day, set out on a Pushkar tour, stopping at the Brahma Temple, the revered 52 Ghats, and the Pushkar Lake, where, according to local legend, a dip purges one of all sins. A must-do activity on the vacation is boating in Pushkar Lake and taking in the scenery.

Day 6: Agra – Home to the Epitome of Love via Fatehpur Sikri

Drive to Agra, stopping along the way at Fatehpur Sikri, which briefly served as the Mughal empire’s capital. The Buland Darwaza, Jodha Bai Palace, and Tomb of Chisti are among the attractions at this UNESCO World Heritage Site. Drive onwards in the direction of Agra and check into the hotel.

The Two Main Cities of the Golden Triangle Tour

Visit the famous Tajmahal in the morning; it is breathtakingly gorgeous then and will leave you speechless. Get on the excursion to Delhi after exploring the red sandstone Taj Mahal and Agra Fort. Visit the Red Fort, India Gate, the tomb of Humayun, the Lotus Temple, and Qutub Minar, one of India’s highest masonry minarets, while in Delhi.

Visit the Akshardham temple in the morning, and then wander the streets of Delhi to shop and sample the delectable cuisine. The Delhi Agra Jaipur Tour ends at this point, at which point you can continue on to your next flight to your chosen destination. 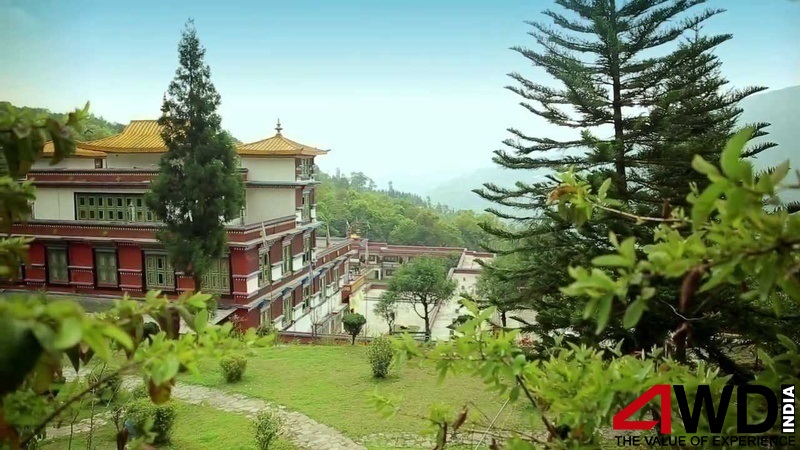 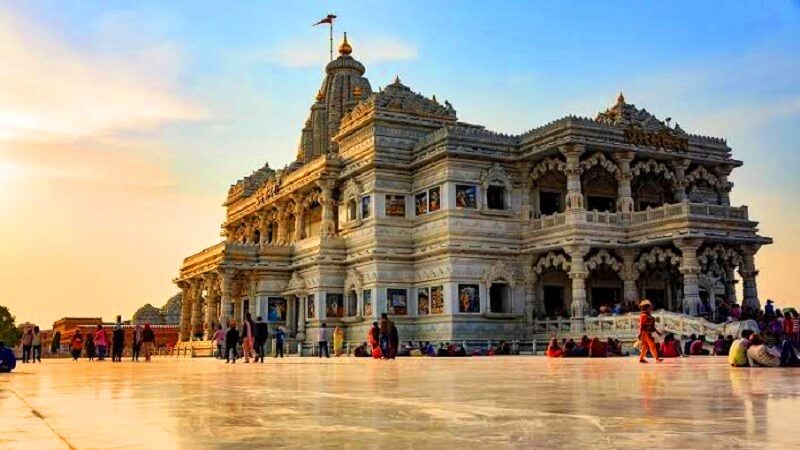