Famous Forts and Palaces to Visit in Jaipur 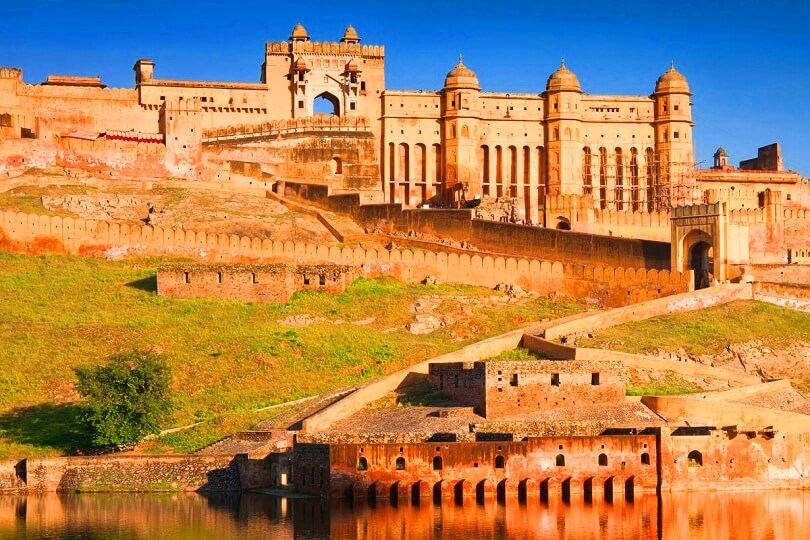 Jaipur is the capital of the Rajasthan and is also famous as the Pink City. It is located in the north-west of India and is a major tourist destination that attracts millions of tourists every year.

Jaipur is also known as the city of forts and palaces. There are many old havelis with beautiful architecture, art, and colorful paintings there. You can enjoy the charming local bazaars with many local citizens in traditional colorful Rajasthani dresses and jewelry. It is one of the golden triangle cities consisting of Jaipur, Agra, and Delhi. The city has many exciting attractions for the tourist. Jaipur is the planned city of the old days and has the basic infrastructure to meet the needs of the growing excursions to Jaipur city tour.

The city has some of the most luxurious first-class heritage hotels, which speak of the spender and glory of the Rajputs who ruled here in the past. Many tourists include their stay at these luxury hotels in Jaipur tour package.

The city welcomes everyone to experience and enjoy the fusion of historical and cultural heritage of the traditions of the Rajput kings. You must visit the 3 most famous forts during the Jaipur sightseeing tour package. These forts represent the willpower, heroism, and bravery of Rajput kings.

Amber Fort is the main destination of Jaipur city tour. It is located about 11 KMs from the main city. This fort was the residence of the Kachwaha race before the current city of Jaipur was built. Sawai Raja Man Singh started building this fort in the year 1952 and was completed by the then Raja Jai Singh I. This fort is warm and comfortable inside. It is decorated with a mixture of ornaments belonging to the Hindu and Mughal styles.

The fort was built using red stone and white marble. There is a Maota Lake present in the surroundings of this fort. The lake presents a non-mundane appearance of the strong. It is built on a hill and is accessible by road. If you want to enjoy Jaipur local sightseeing and experience the feeling of olden days, you can take an elephant ride to the Amer fort. This one day sightseeing in Jaipur is slow but full of fun and excitement.

Nahargarh fort is your next destination on the one day trip to Jaipur. This was built by Sawai Jai Singh II in 1734 after the current city of Jaipur was rebuilt. This fort had its tactical meaning. It is built on the steep hill. The purpose was to safeguard the city from attacks. Initially, this fort was called Sudarshan Garh, but later, its name was changed to Nahargarh after the death of Prince Nahar Singh, who died here. The fort had received the blows of devastation with the time, but Sawai Ram Singh II and also Sawai Madho Singh renewed it with new additions, which are very fascinating and captivating.

The 3rd important fort to visit on Jaipur local sightseeing is Jai Garh. This fort was built in the year 1726 by Sawai Raja Jai Singh. This was the royal treasury of regal family of Jaipur. The treasure was well preserved and secured with the military structures of fort. This fort is one of the strongest forts. It is built on the top of a hill that gives it a tough look.

It is an astronomical observatory built by Maharaja Jai Singh II between the year 1727 and 1734. It comprises multiple buildings of exclusive forms generally recognized as Jantar Mantar. Each building has its specific function for astronomical measurements and is called Yantra. These fascinating structures in the combination of different geometric shapes attract the attention of architects, art historians, and artists universally and remain obscure for ordinary people. Jantar Mantar is located at the entrance to the City Palace. You can observe the movements of the sun and the moon and other planets. Their mantras can accurately measure local time, and other events such as the solar eclipse.

The frontal captivating, complex of this Palace of Winds is a famous Jaipur building. It was built in 1799. There were only 5 floors in this building. Each floor has rows of very small windows and screens. It is said that real women used to see street performances through these windows, which face the main street of the old city of Jaipur. It is grunt of pillars and passages inside do not offer much attraction like its exterior. You can have a bird’s eye view of the city from the top of this monument.

This palace was thought of as a place for enjoyment and was built in the 18th century. The palace is located in the enchanting setting of Lake Man Sagar in the hills of Nalagarh as a backdrop. Jai Mahal is a piece of architectural beauty. The entrance to the palace is through a causeway in the middle of the lake. The royal family used it for duck shooting parties. It was developed as a recreational place. The palace has 5 floors and 4 of them are submerged in water. You can get a spectacular view of the palace and Jai Mahal, Lake from the Nalagarh Fort and the Man Sagar Dam, located nearby. Mansard Lake is full of local and migratory birds and is a paradise for birders.

The other important places for the Jaipur sightseeing package are Moti Doongri and Sisodia Rani Ka Bagh. Also, there are many gardens and temples are worth visiting. 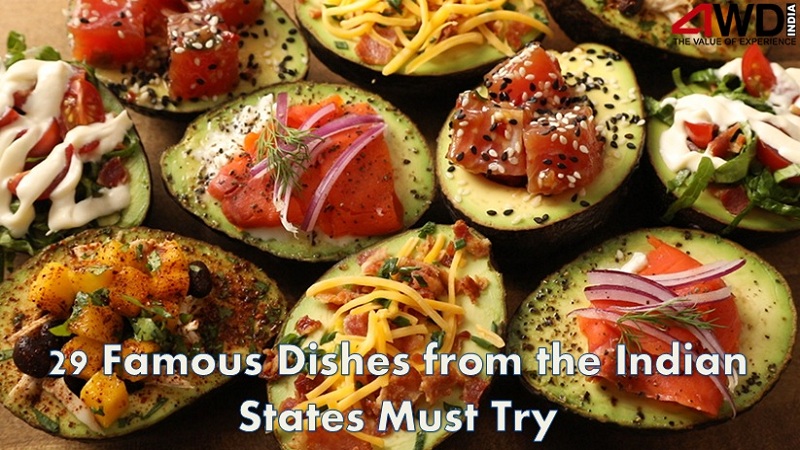 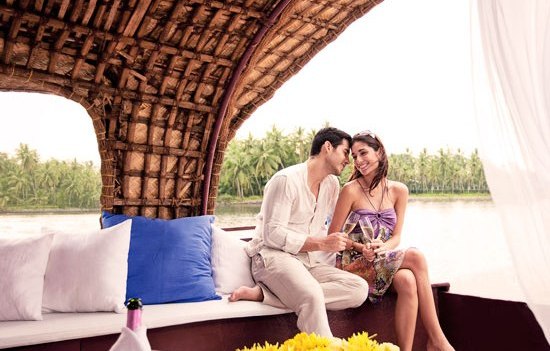