How to Reach Mount Abu from Jaipur

Even if you are on Jaipur tour package, you may move from Jaipur to Mount Abu. You can reach over there by flight it in 1 hour and 30 minutes. You may reach there by train in 7 hours and 15 minutes and by bus in 12 hours and 9 minutes.

There are many Hindu temples in Mount Abu. Adhar Devi temple or Arbuda Devi Temple which is carved out of solid Rock and it is not an easy task. There is Shri Raghunath Ji Temple and a shrine and temple to Dattatreya. It is built on top of the Guru Shikhar peak.

Dattatreya was a monk and he is considered to be one of the Lords of Yoga in Hinduism. There are many regions of India as well as Nepal where he is believed to be a deity. 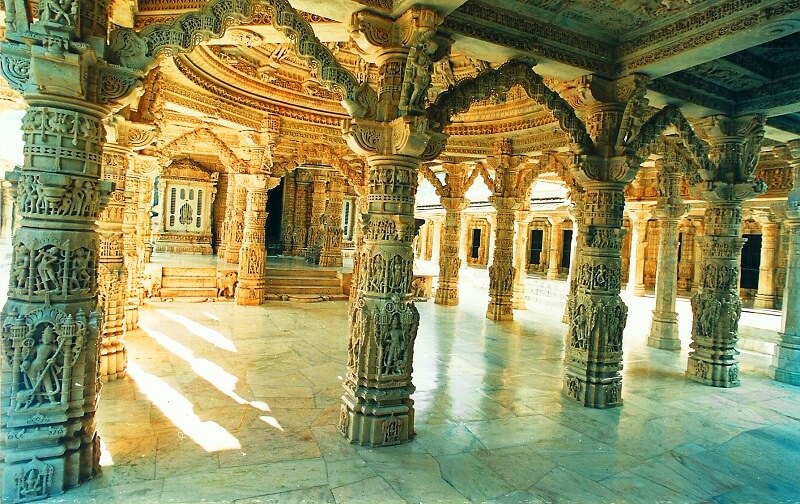 Other Places of Interest

There are some other places also in Mount Abu where you can visit. There is the Achalgarh Fort. It was built in the 14th century by the Kumbha of Mewar. It was originally made by Paramara Dynasty Rulers. Then it was later renovated by the Kumbh of Mewar. This is the most popular tourist attraction. It is near Nakki Lake. There is a toad Rock on a hill near the lake. There is Achaleshwar Mahadev temple near Achalgarh Fort, which is just mentioned above. So I hope you would enjoy on Rajasthan holiday package. 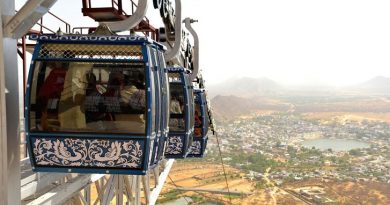 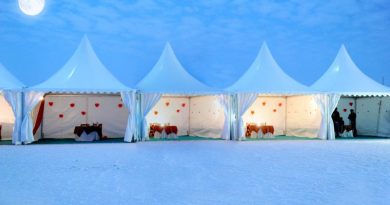 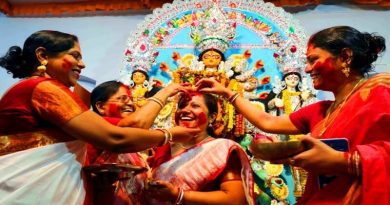 Best Places to Visit during Dussehra