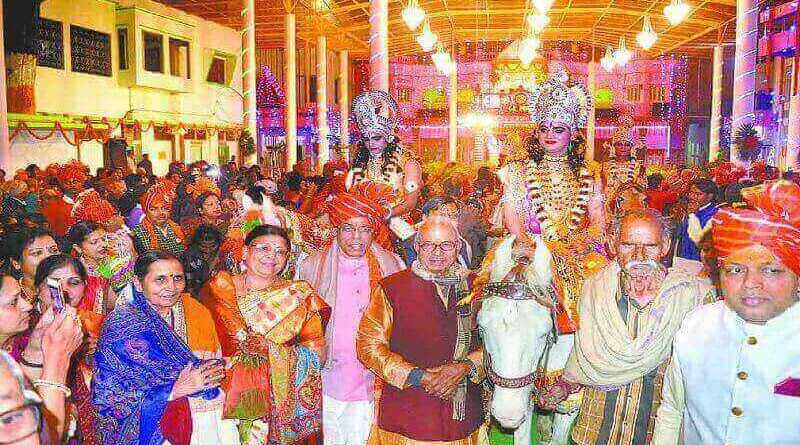 Agra is the third biggest city in Uttar Pradesh. It is located on the banks of the river Yamuna. River Yamuna is responsible for successful erection of many of the monuments in Agra. Let us take the example of the Taj Mahal. The foundation of Taj Mahal is made up of timber which gets its strength from the water of Yamuna. Agra has a great number of Mughal buildings like Agra Fort, the Taj Mahal, Fatehpur Sikri, etc. Many of the tourist destinations are on the list of UNESCO World Heritage Sites. Agra is also a part of golden triangle India tour package as it is one of the 3 cities in the golden triangle of India. Delhi and Jaipur are the other two cities of the golden triangle. Agra is also one of the three cities of the Uttar Pradesh Heritage arc. It includes Lucknow and Varanasi along with Agra. Agra is also one of the places in very holy and ancient Brij Bhoomi. Agra is also greatly known for the fairs and festivals which are organized with full fervor and enthusiasm. Some of the festivals of Agra are Taj Mahotsav Ram Barat, Kailash fair balloon festival massage Literature Festival miscible Museum in Paliwal Park Agra, etc. There are three religious festivals of Agra which are celebrated with full excitement by the people of Agra and also the foreign tourists who are present over here at the time of celebration.

Ram Barat is a part of a celebration called as Ram Leela in Agra. People of Agra are highly excited about Ram Leela. It is considered to be a great annual event by entire North India. People from other cities and States come to Agra to attend Ramleela. Ram Leela is basically a drama or a play. There are actors who in next the major events of Lord Ram’s life. Some of the major events are Ram Barat and killing of Ravan.

Ram Barat is considered as a festival in Agra separately along with Ramleela. It is the marriage procession of Shri Ram. This is a retake every year that Lord Ram gets ready chup ring Mata Sita from her father’s house called as Janakpuri. The name of the father of Mata Sita was Janak. Almost every year a new local area is selected in Agra to carry out this festival. The entire route of Ram Barat is decorated with flowers and lights.

The preparations of Ram Barat were started a month ago at least and the place which is decided to become Janakpuri is decorated the most beautifully. There is a temporary establishment of Janak Mahal and the other important structures necessary to carry out the event of marriage. The government has given full support to the celebration of Ram Bharat and there is the provision of special funding for Ram Barat.

The celebration takes place for around 3 days the first day is dedicated to the preparations and taking out of the marriage procession. It is organized so systematically and on a very grand scale. It is seen by millions of people of Agra who are standing on the long route of the marriage procession. There are thousands of lights which are used for this particular event. If you are a music lover, you will find non-stop music during the entire marriage procession. It is a religious festival, but the multiplexers and the cinema theatres are also a part of it. They Run film shows based on Ram-Leela and Ram Barat to support the festival or we keep organizing some or the other shows to keep entertaining the migratory route from other states of India. This is a very big event and there are people from everywhere in Agra at this time.

Kailash fair and festival is another very important festival in Agra. Kailash fair is a festival which is dedicated to Lord Shiva. It takes place in a town near Agra called Kailash. Kailash is basically a mountain in the Himalayas where there was the residence of Lord Shiva and his family, which includes Malta Parvati, Lord Ganesha, and Lord Kartikeya. This fair is held in the month of August or September. This is a very big celebration in Agra. It is a very colorful event and it is done to pay homage to Lord Shiva.

The fair is organized on such a big scale that there are people not only in the premises of the temple but also in the areas near the temple. There are different kinds of activities that take place during the festival. As it is fair, you will get some stalls also where there are many things related to the festival and worshipping of Lord Shiva.

It will be a stroke of luck if you can have an opportunity to attend one of these fairs and festivals on any tour package but you have a chance to create this by booking same day Agra tour by car and get it. 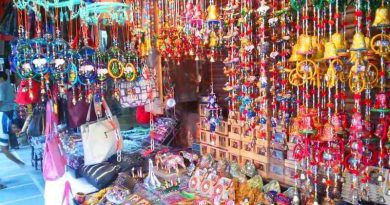 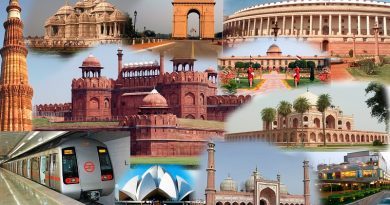