Things to Do In Dwarkadhish When we got the opportunity to visit Mathura on delhi agra mathura vrindavan tour package, we visited many kinds of forests, monuments, and temples. There was no limit to the number of street food items that we enjoyed on the streets. We had a big collection while shopping on the streets also. The entire collection represents the culture of all the places where we visited during the journey. There were so many traditional things which were superb to experience. Such journeys bring us closer, create a better bond with our family members and make our life peaceful.

There are many beautiful temples in Mathura. It is considered a pilgrimage site by the Hindus. The Dwarkadhish temple is also one of them. It is very popular. It is also one of the oldest and the largest temples of Mathura. Mathura is located in the state of Uttar Pradesh. The ideal over here is very beautiful and this particular structure was built up by a treasurer. This treasurer was from Gwalior. He was Seth Gokuldas Parikh. The establishment took place in the year 1814.

The Meaning of Dwarkadhish

The Architecture of the Temple

As has already been mentioned, the Dwarkadhish temple is one of the largest temples in Mathura. If we talk about the entrance, it is made up in Rajasthani style. Rajasthani style of architecture characterizes the presence of Jharokhas, Chatri, Haveli, Baoli, Johad, and Jali. There are steep steps. These steep steps lead to the courtyard of the temple. There is a platform which is built up in the central courtyard. There are three rows of very heavily carved pillars. These pillars support the ceiling. There are beautiful paintings on the pillars. There is a very small sample of another form of Lord Krishna. This form of Lord Krishna is Shaligram. Shaligram is a fossilized shell. It is an iconic symbol and it represents God Vishnu according to Hindu mythology.

On this particular journey of same day agra tour by train, we had a very memorable visit to Dwarkadhish temple of Mathura. We had a lot of fun together along with attending the Arti sessions over there. We were mesmerized by the kind of temples that we had seen along with those temples. My family members were so happy that I took them over the trip to Dwarkadhish temple Mathura. All of us admire all the gods and we love visiting religious places. This was a gift for us. 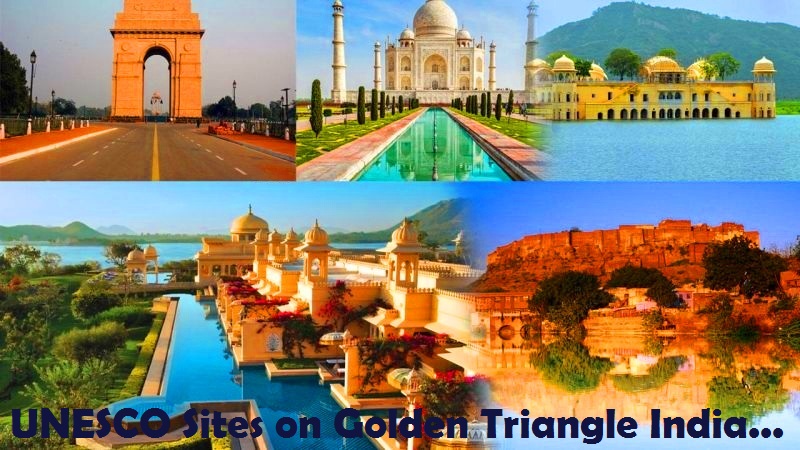 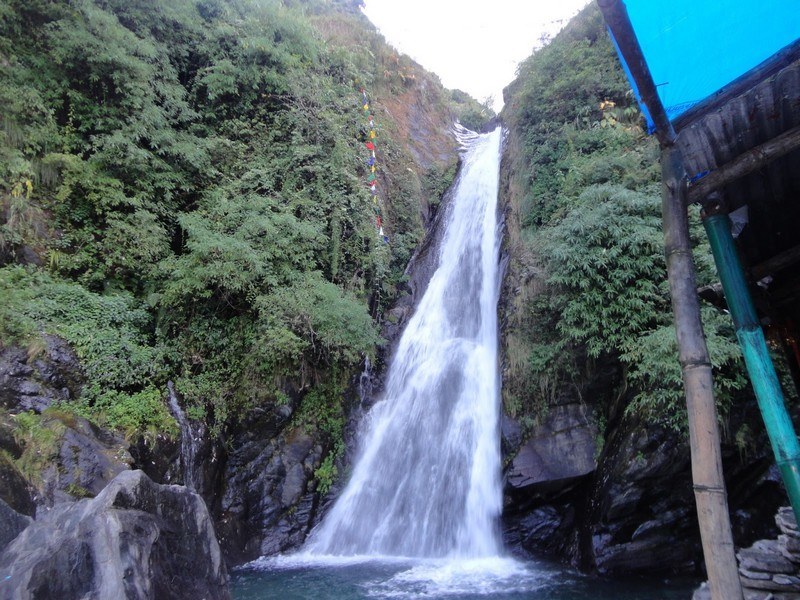 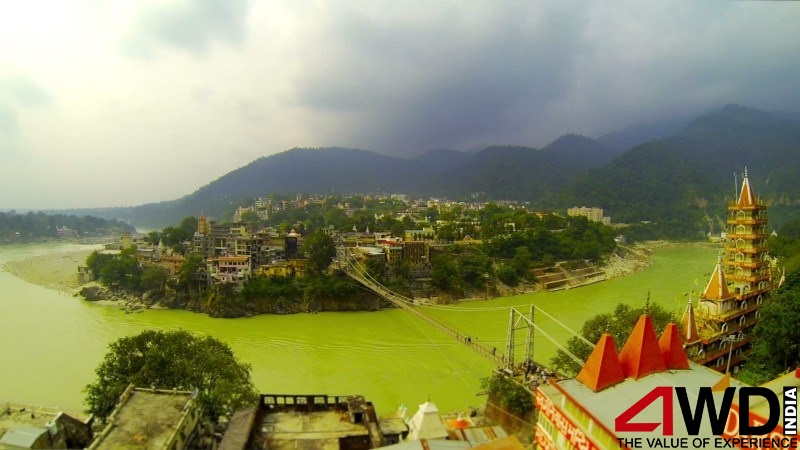