Home / Blog / Places to Visit near Delhi within 200 Kms

Places to Visit near Delhi within 200 Kms Delhi is the tourist hub and everyone love to explore Delhi on their way. The shopping lover enjoys Delhi trip by exploring all the Delhi market places like Sarojini Nagar, Connaught Place, Lajpat Nagar market, Chandni Chowk and many more. The food lover can explore Delhi by trying the awesome street food of Delhi like Chandni Chowk and India Gate has so many flavors of food like spicy, sweet and so many mouth watering foods. The history lover can explore all the heritage sites, forts, and minarets and enjoy the beautiful view of our history. But some travel lover wants to explore more and more destinations in less time. Delhi has so many nearby places Mathura, Agra, Vrindavan, and so many places to visit near delhi within 200 kms, these destinations can be covered in less time by delhi to agra mathura vrindavan one day tour by car and enjoy our trip in pre-arrange way. 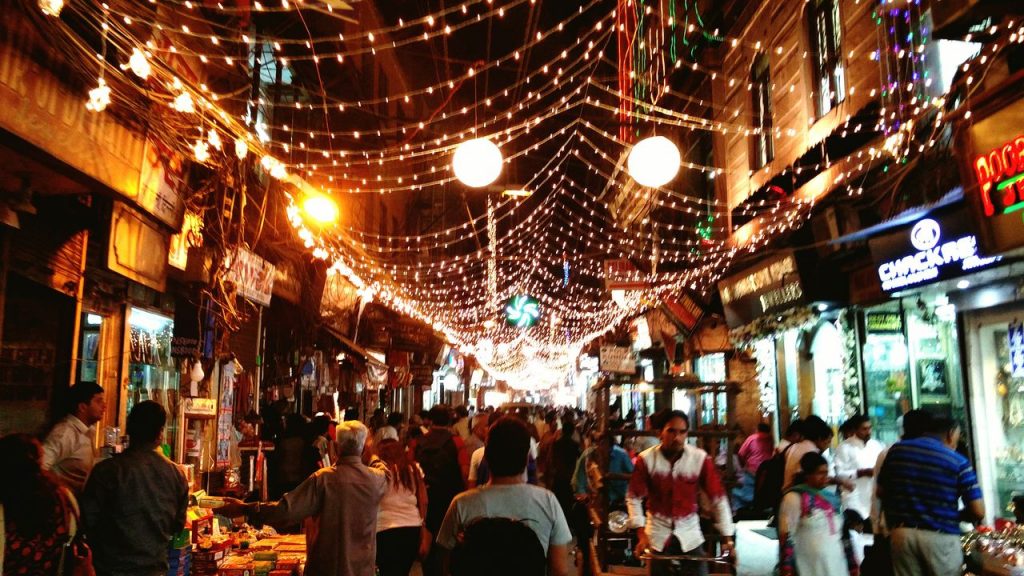 Places to Visit near Delhi within 200 Kms[/caption]

These are some beautiful places to visit around Delhi but the most preferred place among them is "Agra the city of Taj" and the most chosen package in delhi to agra by car. This is because the best way to explore these cities is tripped by car only as these cities have plenty of tourist interest spots. You can't cover without any package or car service. Some Beautiful Information About places around Delhi. 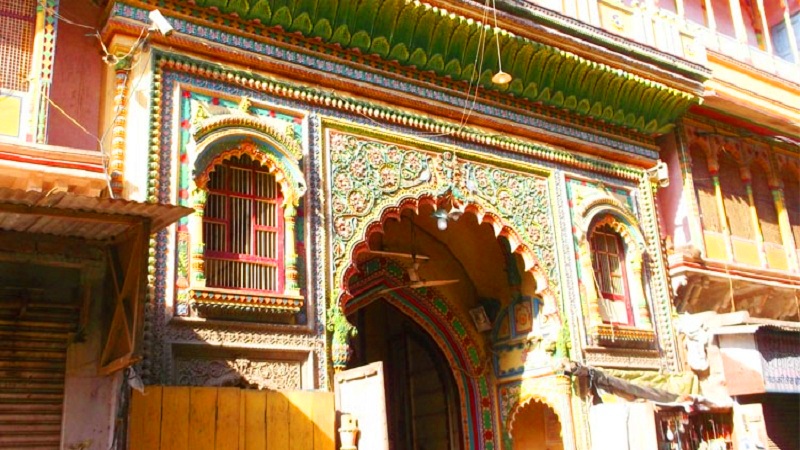 The birthplace of Lord Krishna, Mathura is situated a mere 160 kilometers and is one of the most beautiful destinations in our country and nearby Delhi. The city situated on the banks of the river Yamuna and is also known as Braj Bhoomi. The structural design of the city is a work art of Hindu and Muslim styles. Home to a huge number of temples, Mathura some time ago was a Buddhist center, the remains of which are now on display at the Archaeological Government Museum, Mathura. 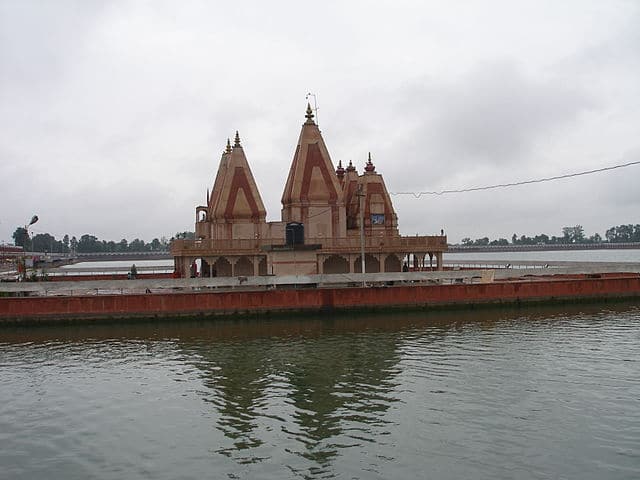 Kurukshetra is one of the famous places nearby Delhi; it is the most visited getaway from Delhi. Kurukshetra is a district close to Delhi in Haryana and is the popular battlefield described in the Mahabharata. According to Indian Mythology, this is the place where Lord Brahma formed the world, and the city is to this day is incessantly full with pilgrims and tourists alike to elicit their sins in the Ganges and to get ‘Moksha’. The Bharatpur Bird Sanctuary, which is presently known as Keoladeo Ghana National Park or Keoladeo National Park is around 197 kilometers from Delhi and is attraction visiting with family and friends. It is home to some of the rarest variety of birds and is one of the well-liked destinations for wildlife photography. Many ornithologists trip this World Heritage Site to study the ample variety of baby bird found inside the National Park. 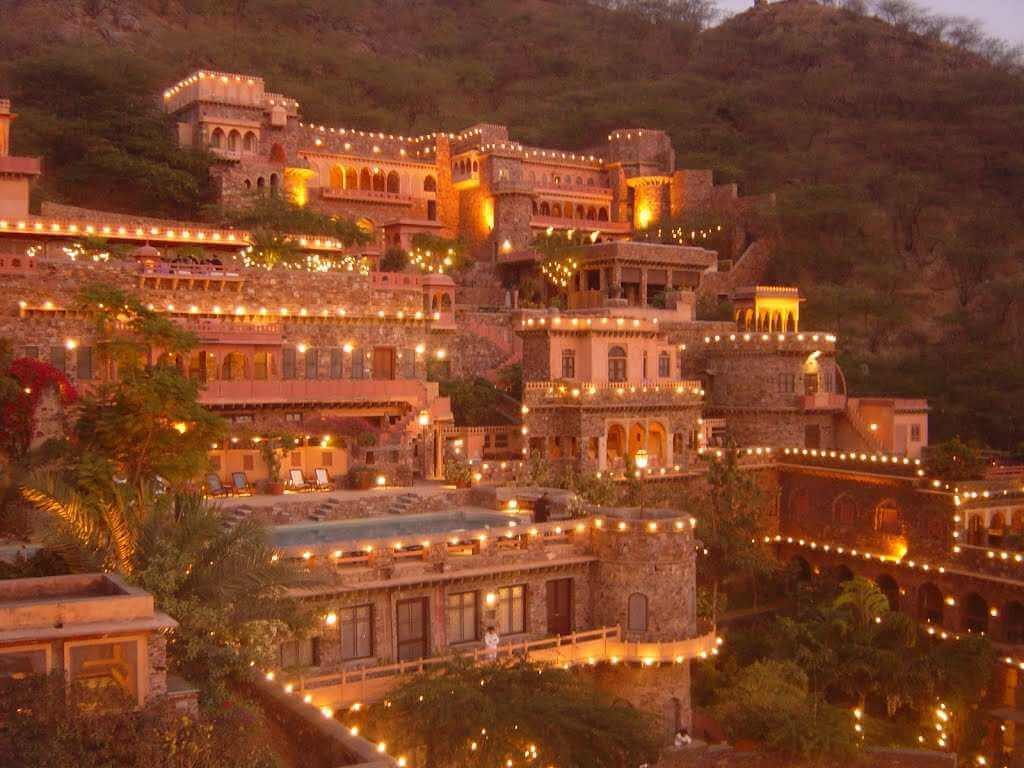 Neemrana is one more preferred outing and to trip destination for history lovers and wildlife fan. It is a historical town establishes in the Alwar district in the state Rajasthan and is located around 122 kilometers from Delhi. Near to the city is one more fort in a casserole which is one of the oldest heritage tourist attractions of the nation where travelers can see the residence of the Buddhist Vihara at Virat Nagar, where the Pandavas are believed to have stayed during their eviction in the Mahabharata.

Tags: places to visit near delhi within 200 kms