Places to Visit in Golden Triangle Tour During Christmas 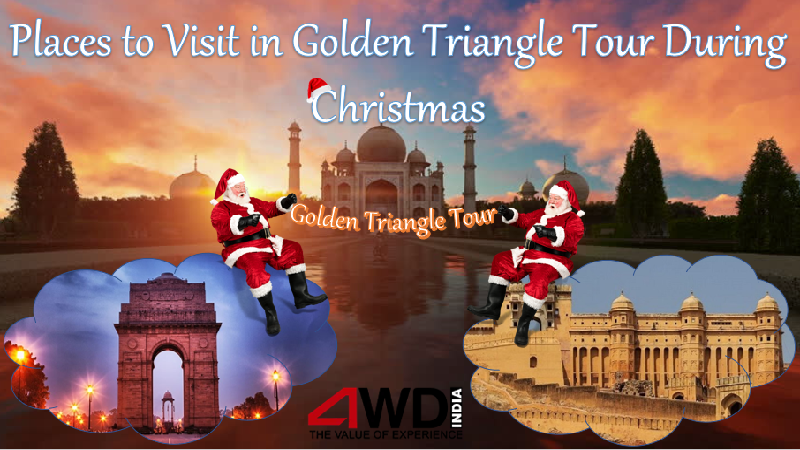 The golden triangle tour by car is a tourist circuit that provides three main cities in India. These three main and popular cities are Delhi, Jaipur, and Agra. The trip for these places is in the form of a triangle, although, it is popular as the golden triangle. These different cities carry their own exceptionality in heritage, culture, and enjoy they have to give. It is one of the most popular ways that are taken by local and international tourists. Generally, the tourist would be first reached New Delhi that is the capital city of India. Then, they go from south to Agra and after then move to reach the Rajasthan. Here, you will be able to see the top places of North India that you can cover on the golden triangle tour with Varanasi and Khajuraho. 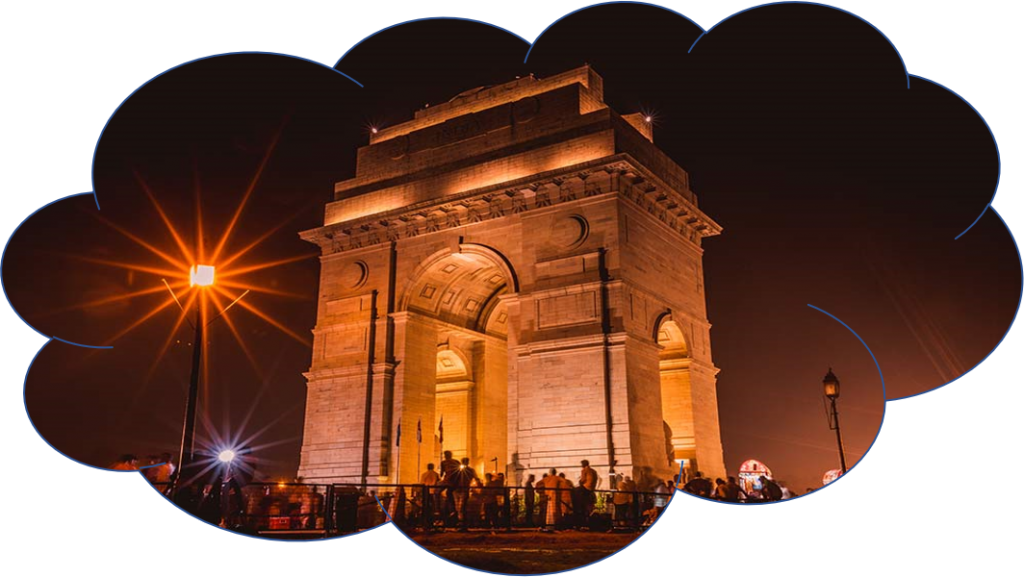 It is the best monument that is stunning which prepared in the centers of New Delhi. It was prepared for the victims of Indian Waa11 amongst them. With its great electricity in the evening, where you enjoy some local cuisine is a big experience.

The Red Fort is a very-popular monument that was made in the year of 1639 by a very popular Mughal Emperor Shah Jahan. This fort was prepared as he wanted to convert his empire to New Delhi. Now, it is one of the well-maintained monuments.

It is a very beautiful temple that is situated on the south side of Delhi. It is an attractive structure that is prepared by the Bahi’s communal. The tranquillity provided by the temple is amazing.

These all attractions of Delhi can also be visited by Delhi one day tour package which is most popular amongst the tourists who come to visit this country from across the world. It is an ancient monument that was prepared in the oldest history time by a Mughal King popular as Shah Jahan to show his love for his wife Mumtaz. And it is one of the amongst the Seven Wonders of the World. 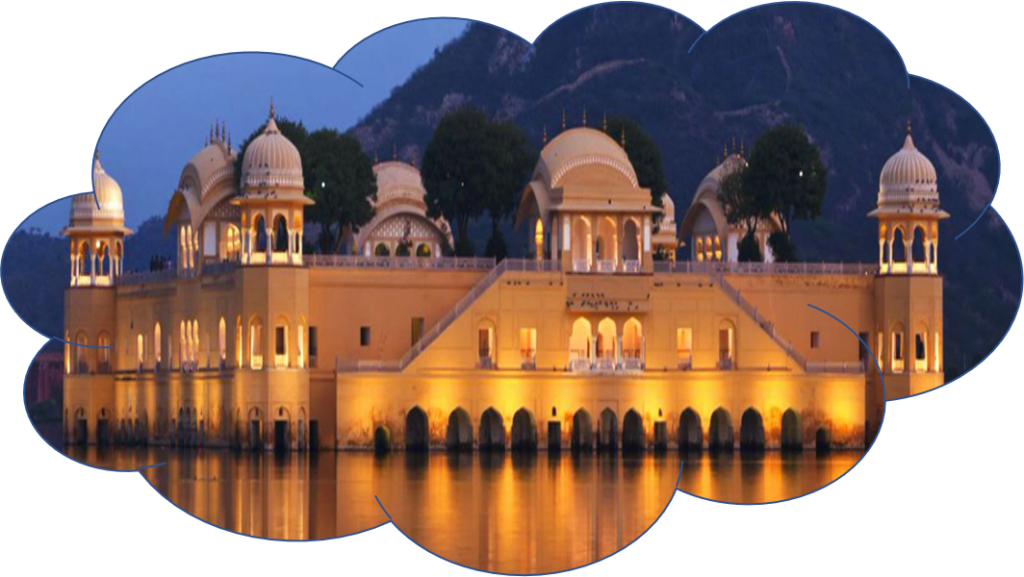 This beautiful city is located in the Rajasthan and is also known as the Pink City. It has some popular monuments like Jantar Mantar, Amber fort, City Palace, and the Hawa Mahal that have special attributes in their constructions.

This city is the best pilgrim destination of India and it is one of the world’s ancient repeatedly occupied cities and is also known as one of the holiest in Hinduism. Here, a lot of pilgrims come to the Ganges here from across the world. 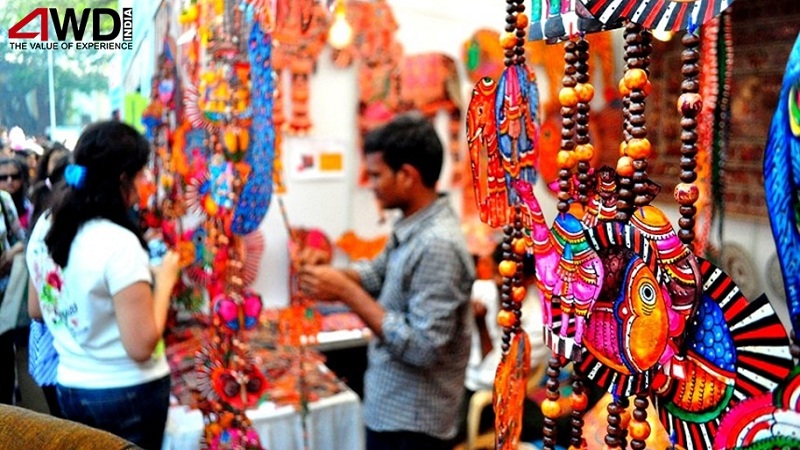 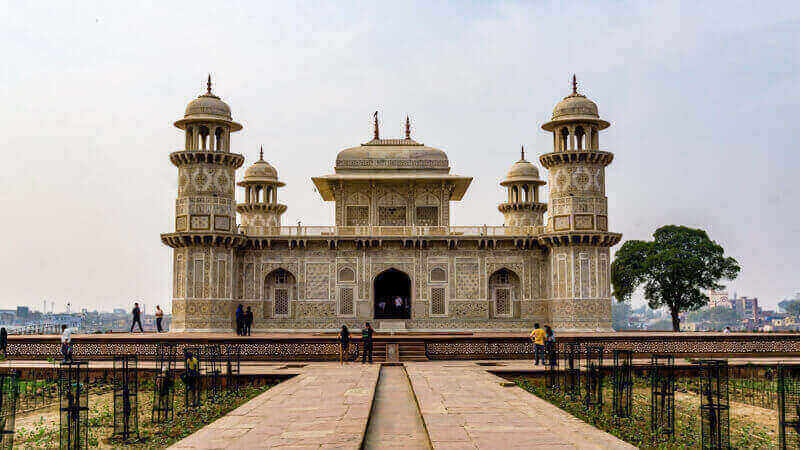 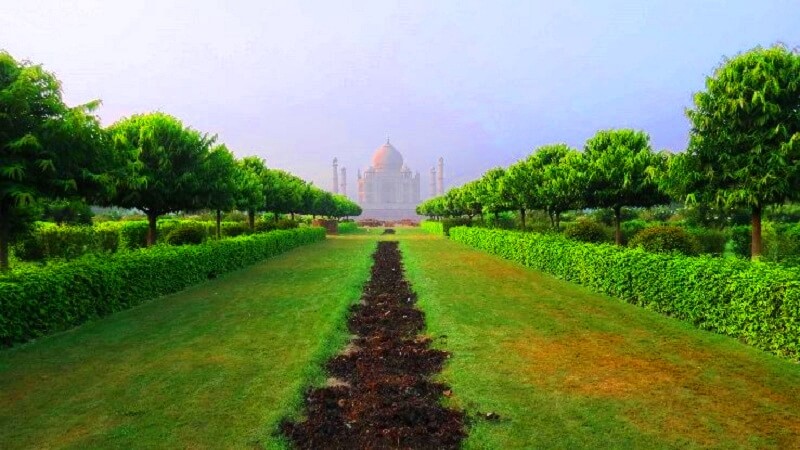