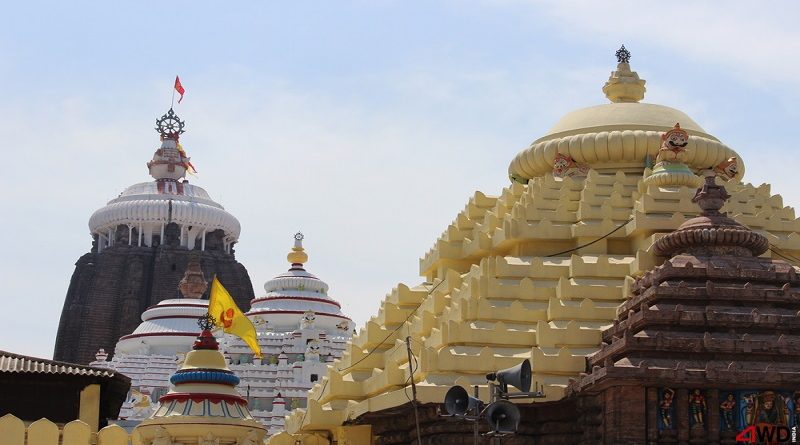 Here in India, you will see the bustling cities and plains, beaches to hill stations, there is a lot of places to make an exciting trip. So, we at Four Wheel Drive India, you will be covered all the destinations of India. Let’s check out the extraordinary budgeted and cheap places to sightsee in India provided below. Take a look!

The name of the city Varanasi has been originated from the names of two rivers which are Varuna and Assi. The city is addressed as a holy place where one can see the combination of Hindu, Jains and Buddhists culture. The city is well known as a major pilgrimage destination for all Hindus and the presence of river Ganga has made the city one of the most famous historical places in the pages of Indian history.

Khajuraho is a city of central India that is rich in temples which are carved through stones. Many years backs this city was a huge city of Chandelas it was when medieval Rajput was ruling central India. However today it has turned into a very small village. It is the city that holds the Indian religion as well as culture. This is because it holds Hindu culture as well as art in the form of engraving on the stones through craftsmen that too long back.

To the Southwest part of Jaipur, Ajmer is said to be one of the oasis wrapped into lush green hills. This city was discovered in 7th Century A.D by Raja Ajay Pal Chauhan. It also continued to be the most important center of the Chauhan power until 1193 A.D. After the death of Prithviraj Chauhan Ajmer became home to many dynasties. 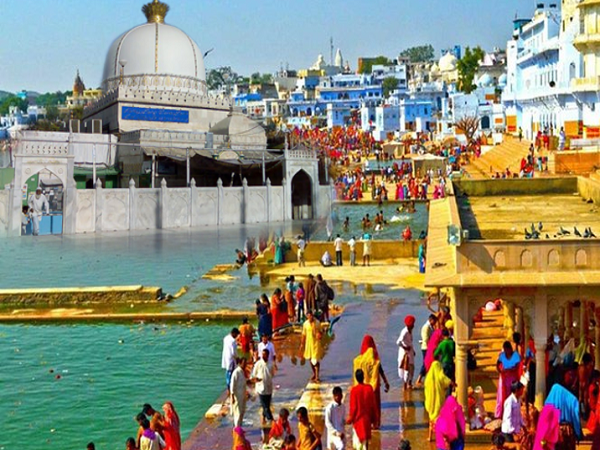 This place has become a popular pilgrim place not just for the Hindus but also for the Muslims. The very famous place here is the Dargah Sharif-tomb which belongs to the Sufi saint Khwaja Moinuddin Chishti. This is the one which is respected by both the Hindus and the Muslims. This is one great center that depicts the culture as well as education. The British too chose this place because of its Mayo College which was built exclusively for the Indian nobility.

India is one of the major Buddhist pilgrimage tour packages sites and is visited by millions of Buddhists consistently in search of true inner qualities along with the peace of mind and relaxation. Among all the Buddhists pilgrimage destinations, the most popular are Bodhgaya, Sarnath, Lumbini, and Khushinagar. People with different travel plans visit many destinations that offer incalculable tourist attractions depicting the great stories related to the birth of the Buddhist religion in India.

Below we explain the places of Chardham Yatra tour packages that covered the four popular pilgrim places like Badrinath, Kedarnath, Gangotri, and Yamunotri. These destinations are best to make your family trip exciting. 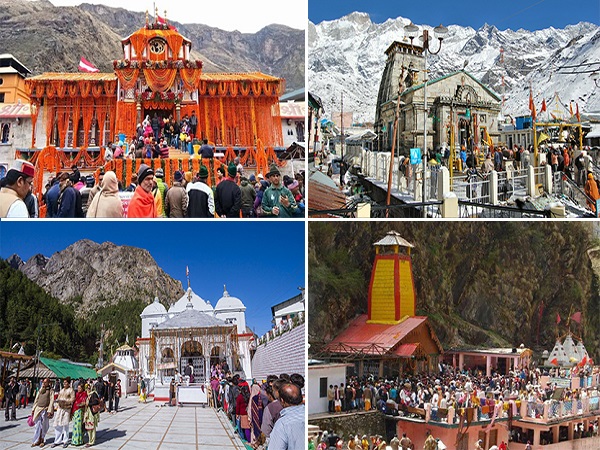 Badrinath is a holy town and a Nagar panchayat in Chamoli district in Uttarakhand, India. It is one of the four sites in India’s Char Dham pilgrimage and gets its name from the temple of Badrinath.

Kedarnath is one of the most sacred Hindu temples as it is a part of Chhota Char Dham Yatra in Uttarakhand. Kedarnath is an ancient and magnificent temple is located in the Rudra Himalaya range.

Gangotri is a small town centered around the temple of Gangotri is one of the holy places among the four Char Dhams. The original Gangotri Temple was built by Amar Singh Thapa.

Yamunotri is the source of the Yamuna River and the seat of the Goddess Yamuna in Hinduism. It is situated amidst the Garhwal Himalayas. It is located in the Uttarakhand is naturally bestowed with abundant. 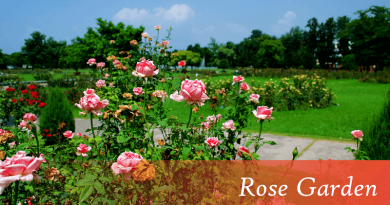 Places to Visit near Delhi within 300 Kms How to Explore Different Cities of North India with Golden Triangle Tour? 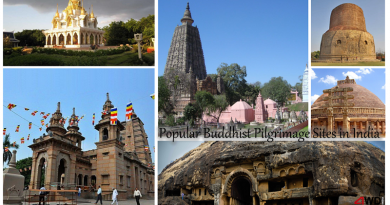