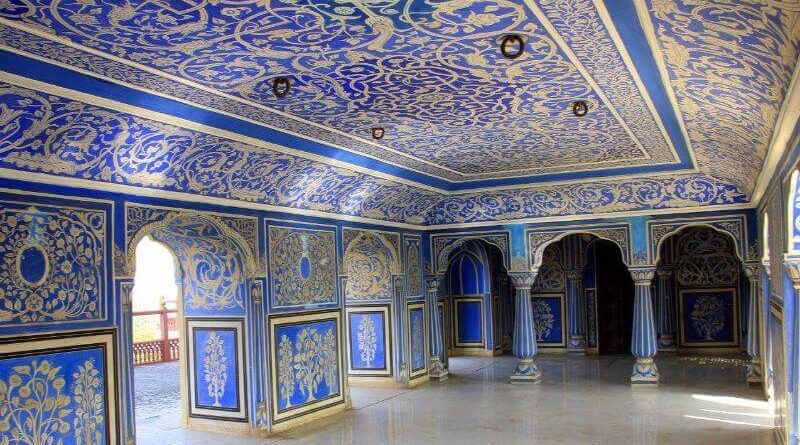 It was built by Sawai Jai Singh. The city palace was the residence of the rulers of Jaipur. The city palace has now been converted to a museum. It has brilliant records of all the things which were used by the royal people. The articles that can be seen in the museum were the jewelry that they used, the swords that they used for fighting, the armor that they used to wear during battles, the unique showpieces, the intricate objects, etc. The articles which were made during ancient times were very heavy as compared to the present times. 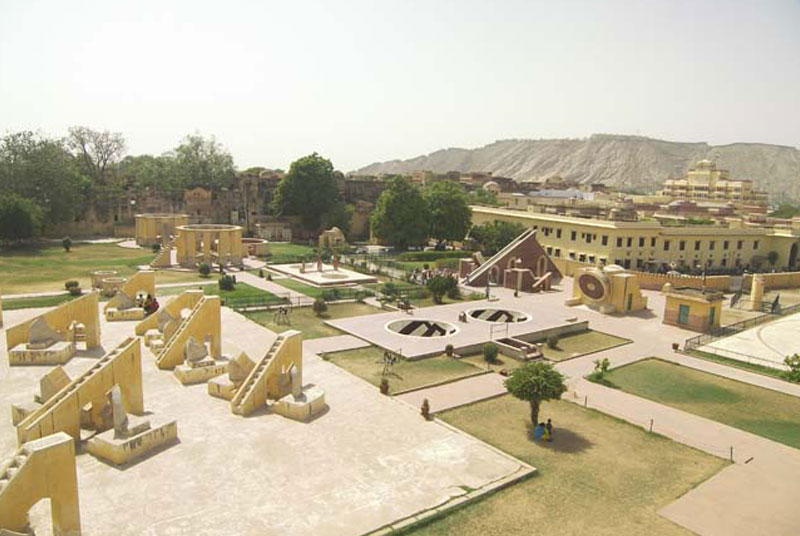 Jantar Mantar was built by the ruler Sawai Jai Singh. He was a very intelligent scientist. He loved making astronomical observations. Jantar Mantar is an astronomical site. It has been designed to protect the movement of the stars. It is a natural sundial. It can tell time accurately according to the position of the Sun. It clearly proves the astronomical development in ancient India.

Agra Fort is the Fort where the Mughal ruler was used to live along with their families. It is located in the centre of Agra. It is built in red sandstone. It is one of the very famous sites of Agra in the entire world apart from the Taj Mahal. The shape of Agra Fort is semicircular. Agra Fort was started my I Akbar in 1565 and it was completed in the year 1574. There are many monuments inside the Fort.

Fatehpur Sikri is almost 40 KMs away from Agra. It is made up of red sandstone. It was Akbar who got Fatehpur Sikri constructed. After almost 200 years, the Mughal capital was shifted to Fatehpur Sikri by Akbar. It is dedicated to a saint. There are many beautiful monuments inside it.

The Taj Mahal has won the title of being the most photographed monument in the world. It is made up of white marble. It was built by Emperor Shah Jahan. Shah Jahan built the Taj Mahal for the sake of his wife Mumtaz Mahal. Mumtaz Mahal got expired at the time of giving birth to their 14th child. It is said that around 20,000 workers were employed to build the Taj Mahal. Many of the workers were outsourced from Middle East countries also. There was immensely hard work put in by all the laborers and the Architects. It took around 22 years of the 17th century and then one of the ancient wonders of the world was created. On taj mahal tour from delhi also you may visit it. 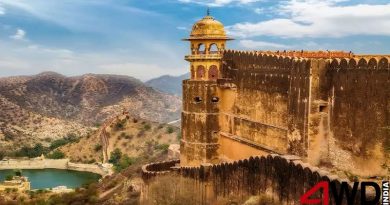 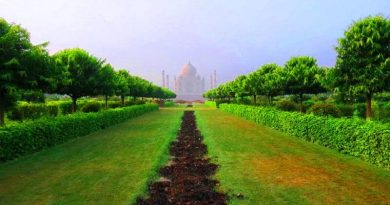 7 Awful Destinations in India for the Most Scenic Views