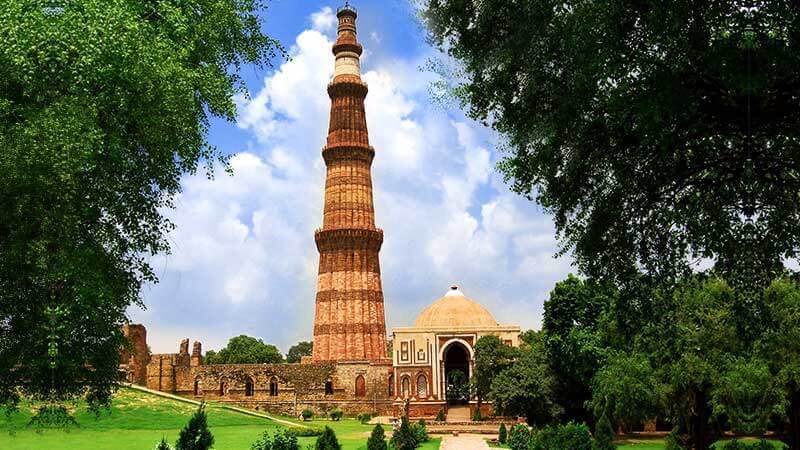 UNESCO World Heritage Sites are very fine attractions for tourist all over the world. There are many sites recognized by the International Organization, UNESCO in India. It takes a lot of criteria to fulfill to be declared as a UNESCO world heritage site. If you are in one day delhi city tour package by car, you must visit at least one of them along with other activities planned for the tour. Those three UNESCO World Heritage Sites are Red Fort, Humayun’s tomb and Qutub Minar. Red Fort is situated in Chandni Chowk. Chandni Chowk is a market located in Old Delhi. It is a very famous wholesale market. It is crowded at all times in the year. The construction of Red Fort took 9 years to complete. There are various attractions inside Red Fort. There is Naubat Khana, Khaas Mahal, and Hall of public, Rang Mahal, Mumtaz Mahal, Hall of Fame, Moti Masjid, the stream of Paradise, Royal bathroom and Hayat Bakhsh Garden. 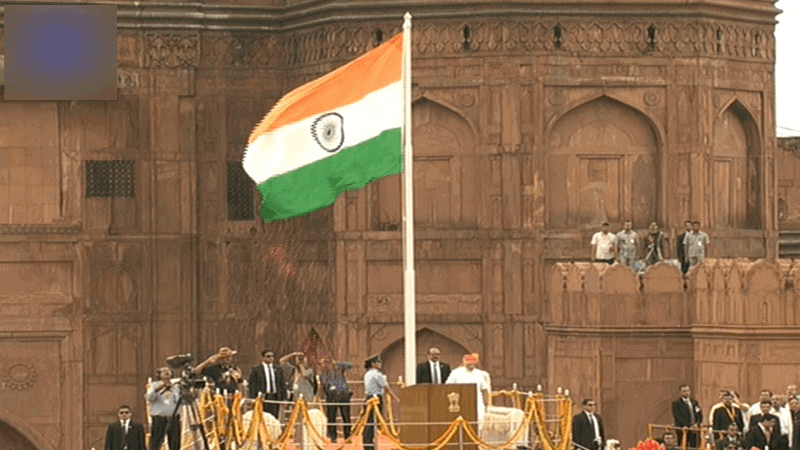 On the 15th August of every year in India, Independence Day is celebrated. The Indian Prime Minister hoists the national flag and gives a speech. Red Fort is the place where it happens because in 1947 when India got freedom, the first Prime Minister Pandit Jawaharlal Nehru also delivered a speech from the Red Fort. The tradition with set in 1947 still continues. There is a beautiful parade session by the NCC cadets of India. There is a beautiful light and sound show specially designed for representation of Mughal history on Independence Day. It is a must see show if you are in Delhi on the Independence Day of India. 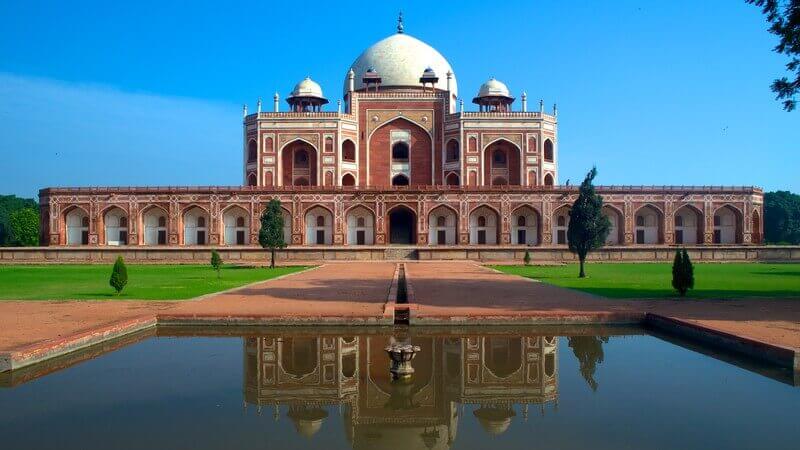 Humayun’s tomb is also a UNESCO World Heritage site and it is very beautiful in architecture. It was made by a wife for her husband. Taj Mahal is also very famous because it was made by a husband for a wife. Some people say that the Taj Mahal is the copy of Humayun’s Tomb because it is older than the Taj Mahal. It is not a complete copy of it for obvious reasons, but the design is somewhere inspired by Humayun’s Tomb. It can be called as the Taj Mahal of Delhi. After knowing this, I was willing to go on taj mahal day tours from delhi. It is made up in Persian architecture and Indian architecture. There is a very beautiful nature-oriented lush green garden. It is a highly visited spot by National tourists as well as International tourists in India.

Qutub Minar is the tallest minaret of the world. It is located in the Qutub complex. Qutub complex is very big. Qutub Minar is made up of only bricks. There are two types of stones which were used in its construction, namely, red sandstone and marble. It is 73 metres high Qutub Minar is a mineral which was made by many rulers. It was started by Qutub-ud-Din Aibak. Qutub-ud-Din Aibak was not able to complete the construction and then Iltutmish continued it. He built five storeys. It was Firoz Shah Tughlaq who built the top storey.

We often talk about technology and development. On journey to delhi sightseeing tour package by car, I was wondering how our ancestors managed to do the construction work at those heights. It was a great session of inspiration and knowledge. 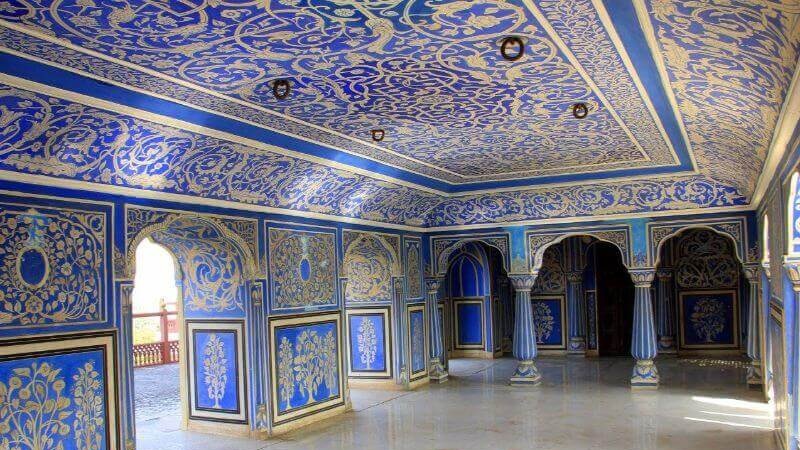 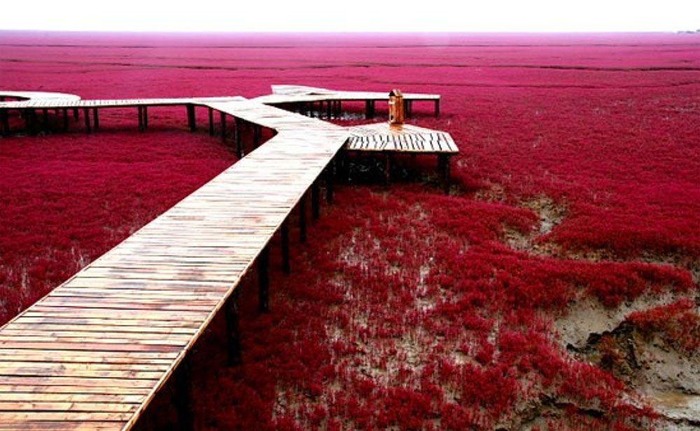