Miss Universe Great Britain 2018, Dee-Ann Kentish Rogers is on a 5 days visited India from 28th October 2018 to 1st November 2018 as a part of her social responsibility to help acid attack survivors in India. It is part of her role as an ambassador for the A-Sisterhood charity which empowers, protects and supports women world wide. During the day, she will visit the women in the Sheroes Hangout cafe they work in Agra and will also visit the Taj Mahal, one of the wonders of the world.

Miss Universe Great Britain crowned its 1st non-white winner since the pageant began back in 1952. She will now represent the UK at the International Miss Universe competition that will be held in the Philippines this December. The 25 years old hails from Anguilla and has competed against 40 women from England, Scotland, Wales, Northern Ireland and British overseas territories to win this prestigious title.

In addition to studying to be a barrister, she also finished her final bar exam at the University of Birmingham. Besides this, she has previously competed at the Commonwealth Games on 2 occasions. However, she had to cease her athletic training due to a knee injury.

The Taj Mahal was designated as a UNESCO World Heritage Site in 1983. It is one of the Seven Wonders of the World which is considered as the most photogenic destinations of India. It is one of the most exquisite structures ever built by an emperor. It was constructed by the 5th Mughal emperor Shah Jahan in the fond memory of his favorite wife Mumtaj Mahal. The Taj Mahal in terms of architecture is one of the most symmetrical structures in the world, constructed using pure white marble and adorned with precious and semi-precious stones. The construction started in 1631 and got completed in 1653 AD; 20,000 workers worked day and night together for 22 years.

We have few suggested tour package for Agra – 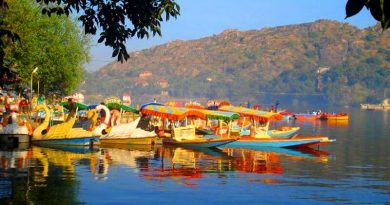 Places to Visit in Rajasthan in May 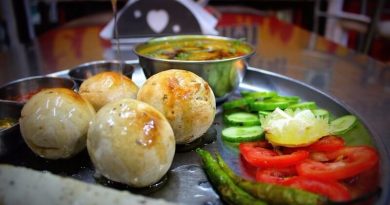 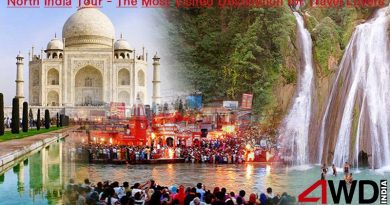 North India Tour – The Most Visited Destination for Travel Lovers